Why I Love Anna Wintour

When I was in high school, my biggest dream was to be the editor of Seventeen Magazine. I saved my pocket money every month to be able to buy the magazine, and then I poured over it for days – cutting out my favourite pictures to stick in my school diary. The magazine was always filled with inspiration and women to look up to.

Then during my studies, one of my friends introduced me to The September Issue – a documentary about the 2007 September Issue of Vogue. I fell in love with the world of Vogue instantly. I loved everything about it: from Grace Coddington’s fiery red hair that matches her passion for shooting editorials, to seeing the detail that goes into every shoot and article.

Of course, the ultimate highlight of the documentary was seeing Vogue Editor, Anna Wintour, do her thing. I was in awe of her. She’s intelligent, hardworking, and unapologetic about her vision for Vogue. She instantly became my female hero. 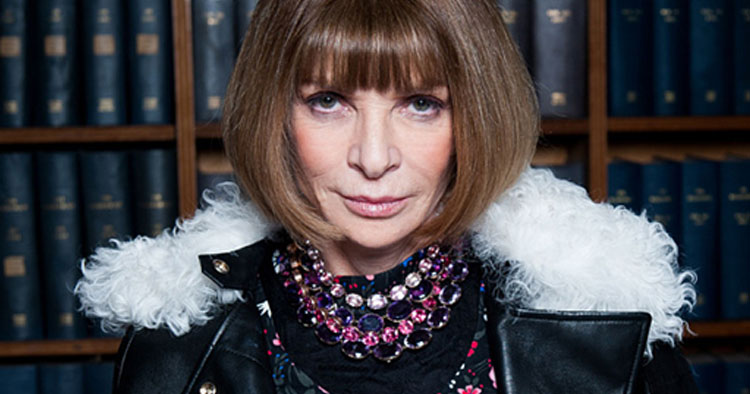 If you read The Devil Wears Prada, which was written by Anna Wintour’s former assistant Lauren Weisberger, you probably know that she’s not the easiest person to please.

“If one comes across sometimes as being cold or brusque, it’s simply because I’m striving for the best.” – Anna Wintour

But that’s what I like about her. She’s relentless in her pursuit of making Vogue the best fashion magazine of our time. 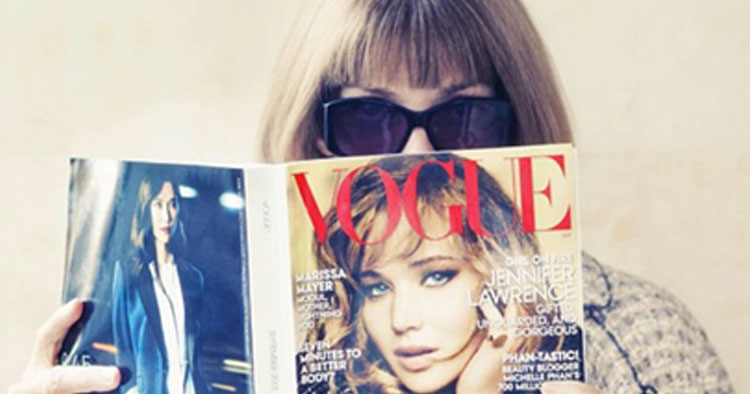 “I don’t like people who’ll say yes to everything I might bring up. I want people who can argue, and disagree, and have a point of view that’s reflected in the magazine. My dad believed in the cult of personality. He brought great writers and columnists to the Standard. I try to do that here, too.”

And it’s not just her work ethic that I love, but also her personal style. On my 24th birthday, one of my best friends Photoshopped my face on a photo of Anna at her desk. 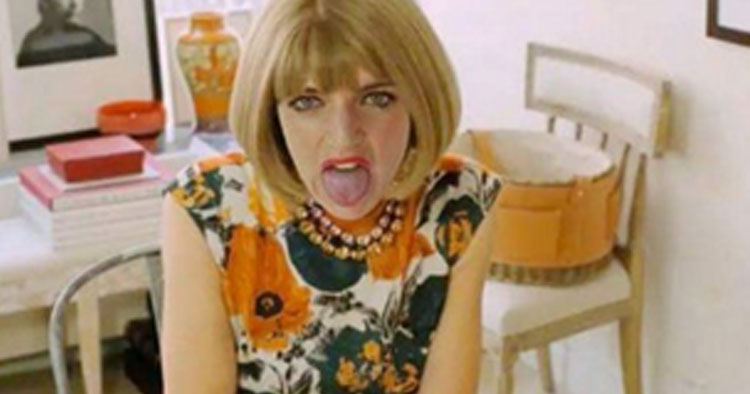 When I saw how natural it looked, I decided to chop my locks. 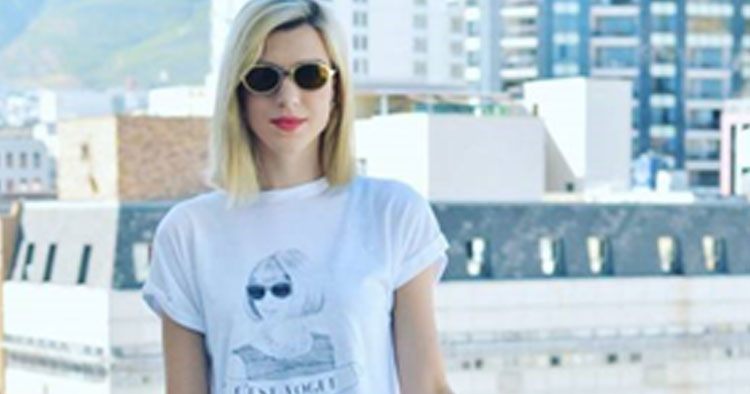 Anna Wintour is the reason I have a blog, and also the inspiration behind my social media handle: @AnjaWintour. She’s a phenomenal woman.

You can find out more about which cookies we are using or switch them off in settings.

This website uses cookies so that we can provide you with the best user experience possible. Cookie information is stored in your browser and performs functions such as recognising you when you return to our website and helping our team to understand which sections of the website you find most interesting and useful.

Strictly Necessary Cookie should be enabled at all times so that we can save your preferences for cookie settings.

If you disable this cookie, we will not be able to save your preferences. This means that every time you visit this website you will need to enable or disable cookies again.